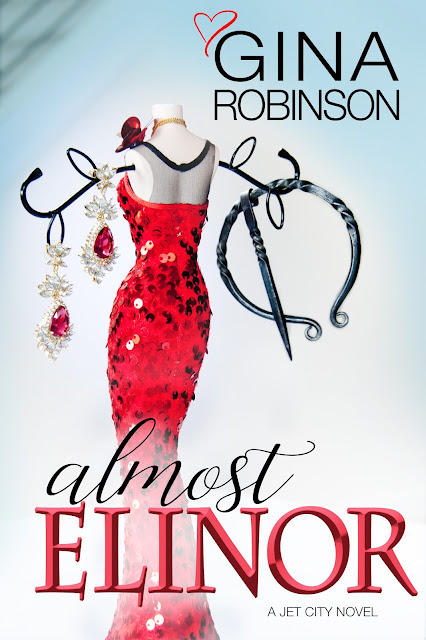 
Blurb
A kilt meets dress modern love story.
If you like good guy geek heroes who look hot in kilts, strong, intelligent heroines, and poignant romance, then you’ll love Almost Elinor, the second book in Gina Robinson’s light, fun contemporary romance Jet City Kilt Series.
As a cyber war threatens cosplayer, geek, app designer, and cyber security expert Austin MacDougall's career, his chances of winning Dr. Blair Edwards' heart just got a whole lot slimmer. His nemesis has stepped up his plot to ruin Austin and take him out of the spotlight as the charming, cosplay version of Jamie, the Highlander TV heartthrob.
Half American, half English physician Blair Edwards has problems of her own. Her English ex-boyfriend wants her back and will stop at nothing to reclaim her heart and separate her from Austin.
When things get tough, what does every good Highlander do? Take his English lass to a good old-fashioned Scottish gathering in the suburbs of Seattle, of course. But this gathering presents another set of problems…
Find out why readers love Gina Robinson’s good guy heroes, the strong women they fall for, and their funny, witty, romantic stories.
The Jet City Kilt Series
These two books must be read in order:
Almost Jamie
Almost Elinor 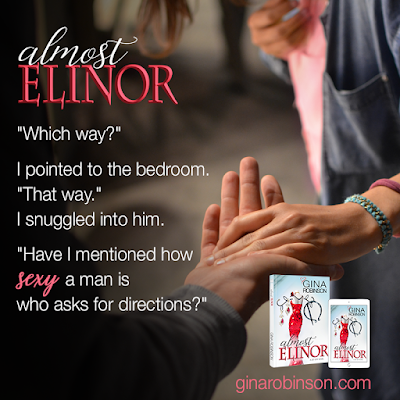 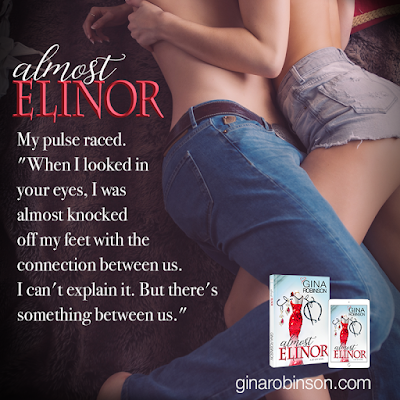 Excerpt
I put my hand on his arm. "I'm serious, Austin. You gave me an opening the day we met, a shot at something between us. I shut you down then, afraid it was too soon.
"When our eyes met at the party, I realized my mistake. Maybe I didn't have all the time left I thought I did. Maybe I didn't have any at all. And if that were the case, what would I regret?" My pulse raced almost as frantically as it had at the party. "When I looked in your eyes, I was almost knocked off my feet with the connection between us. I can't explain it. But there's something between us."
He didn't say anything for a moment, just stared into his glass, head down, ignoring his phone. I couldn't read his face or his thoughts. I supposed I deserved that. It's amazing the scenarios the mind can run through in the breadth of seconds. I braced myself for rejection. Well, it was my turn, wasn't it?
Finally, he finished his drink, set it next to him, and leaned forward with his elbows on his thighs. He looked over at me. "You felt it, too? I thought you did." He grinned, sweetly tentative. "What are you thinking?"
I put my hand on his knee. "I think we deserve to explore it."
"I thought that's what we're doing." His voice was soft with emotion. "I thought that's the game we were playing."
I felt convicted. I hadn't meant to lead him on. Had he seen through me? Had he realized before I did that on the surface we were pretending for the public, but beneath it, the relationship was real.
"I don't want to play games, anymore." I held his gaze.
"So you're saying?"
"We make this real." I felt the urgency to get the words out before I lost my nerve. "That we do more than pretend. We date for real. And…see what happens." My mouth went dry. I wished I hadn't polished off my drink so cavalierly. 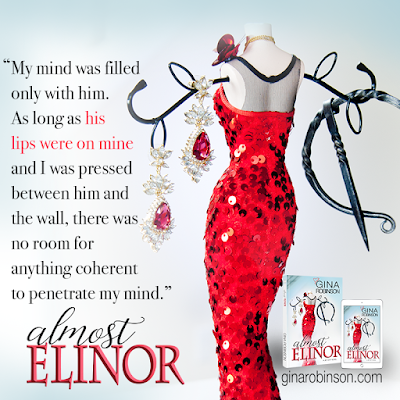 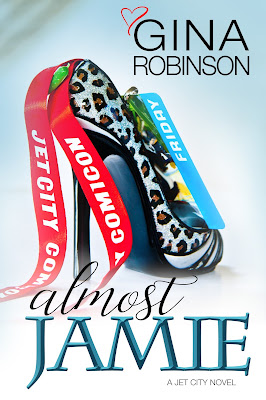 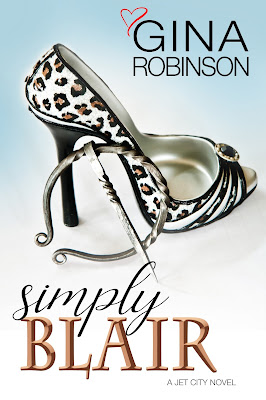 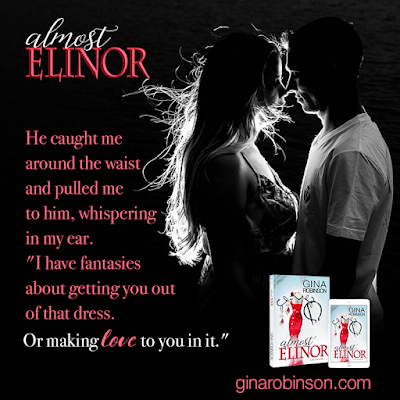 Author Bio
Gina Robinson is the bestselling and award-winning author of the new Jet City Kilt series, the popular Billionaire Matchmaker, Switched at Marriage and Billionaire Duke romantic comedy series, featuring a billionaire in business with a matchmaker, a billionaire in a surprising marriage of convenience, and a billionaire who inherits a British dukedom, the Reckless and Rushed contemporary new adult romance series, and the Agent Ex series of humorous romantic suspense novels. Her books have delighted readers and received praise in Publishers Weekly, Booklist, and Romantic Times Book Reviews.
She writes romance and women's fiction across a wide variety of subgenres—new adult, contemporary, historical, romantic suspense and romantic comedy.
Her love stories are infused with a happy blend of romance, adventure, a bit of mystery, and humor. Readers are drawn to the light touch she gives even serious topics and the fast, fun, easy-to-read pace of her books. From college campus to Seattle to Las Vegas to England, her settings become almost characters of their own, driving the story.
She believes in the power of true love and passion, and that every great romance should have a happily-ever-after.
Author Links
WEBSITE
FACEBOOK
TWITTER
BOOKBUB
PINTEREST
INSTAGRAM
NEWSLETTER
GOODREADS 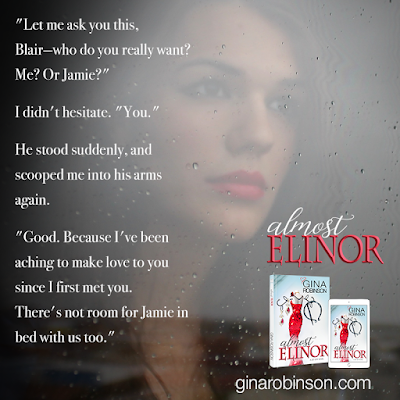