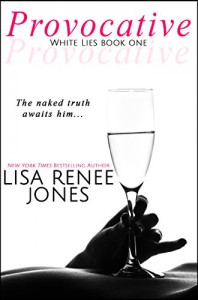 'Provocative' by Lisa Renee Jones is book One in the "White Lies Duet" series. This is the story of Faith Winter and Nick Rogers 'Tiger'. This does end with a light cliffhanger to open us up for the next installment into the "White Lies Duet".
Nick got his nickname 'Tiger' for being a cut throat who rips your throat out. So no one stands in his way. He is a total Alpha Male too! Nick is on the hunt to find out who killed his father and possible killed Faith mother. Nick main suspect Faith..who he has only be researching her history. Nick goes forward to meet her to so that he can get a better understanding of her. When Nick arrives at the Winery he sees that Faith is being confronted by two men. Nick confronts them and turns the two men away. Faith tries to walk away from him but he goes forward to talk to her. What Nick wasn't prepared for is to be so attracted to her. Faith is like no other women he has met. In talking to her he finds she is not what he thought she would be. But that doesn't stop him from finding out the truth to what she knows or has done.
Faith just lost her mother who didn't leave a will and left the Winery in money troubles. Faith is trying to keep the Winery going since it was her fathers. Faith herself is an artist who would rather being doing that but tries to keep the Winery going. Faith too is attracted to Nick but at this point in her life she doesn't feel that she can be involved with anyone. But Nick isn't letting up and they start to have serious feelings.
But can Nick continue to look into Faith's part in these death with out confronting her? What will Faith do when she learns what Nick has been up to?
This was another great, hot and exciting read by Ms. Jones. Ms. Jones books bring so much story that you know that you will be getting a great story. Loved it!
"My honest review is for a special copy I voluntarily read."
https://www.amazon.com/gp/profile/A2HX0B5ELOPP5Z?ie=UTF8&ref_=sv_ys_3
https://www.goodreads.com/user/show/1831318-sissy-s-romance-book-review-for-you
https://www.facebook.com/RomanceBookReview
https://www.facebook.com/groups/1709181636033417/
http://sissymaereads.blogspot.com/
https://twitter.com/soapsrus68
https://romancebookreviewforyou.wordpress.com/
http://booklikes.com/blog
https://www.tumblr.com/blog/romancebookreviewforyoublog
https://plus.google.com/+SissyHicks
https://www.pinterest.com/u2soapsrus/ 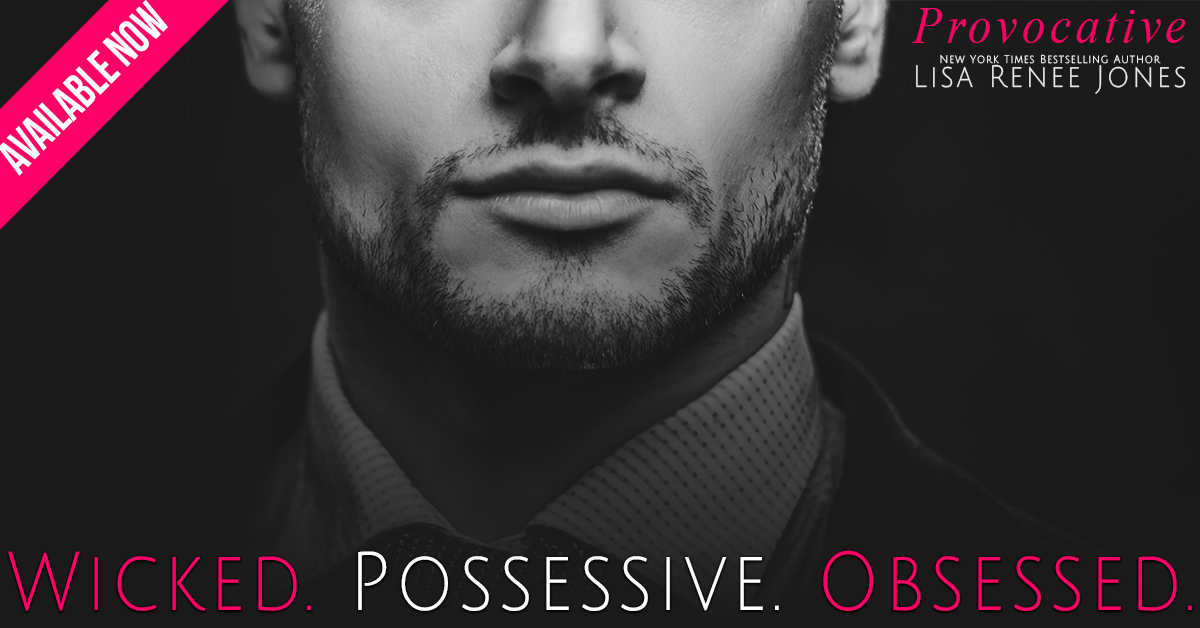